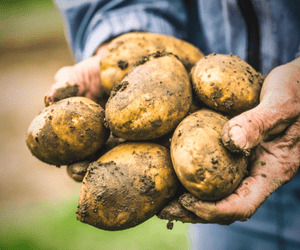 Manitoba harvests over 80,000 acres of nearly 30 varieties of potatoes! Of those varieties, would you believe our favorite kind is the most popular Manitoba grown potato, the Burbank?

Burbank Express Ltd. is dedicated to the specialized transportation needs of Manitoba potato producers. Between fields, sheds, and plants, we haul potatoes 24 hours a day, 7 days a week. Whatever your set-up, we have the knowledge and equipment to efficiently transport your potatoes to their destination.

Located in Portage la Prairie, we serve customers all over Manitoba’s agricultural heartland.

Burbank Express Ltd. was founded in southern Manitoba by 8 potato growers in 2005 with 9 employees and 8 trucks. Since then, our local business has continued to grow and thrive, expanding more every year. We are the local “potato relocation specialists” you can count on. 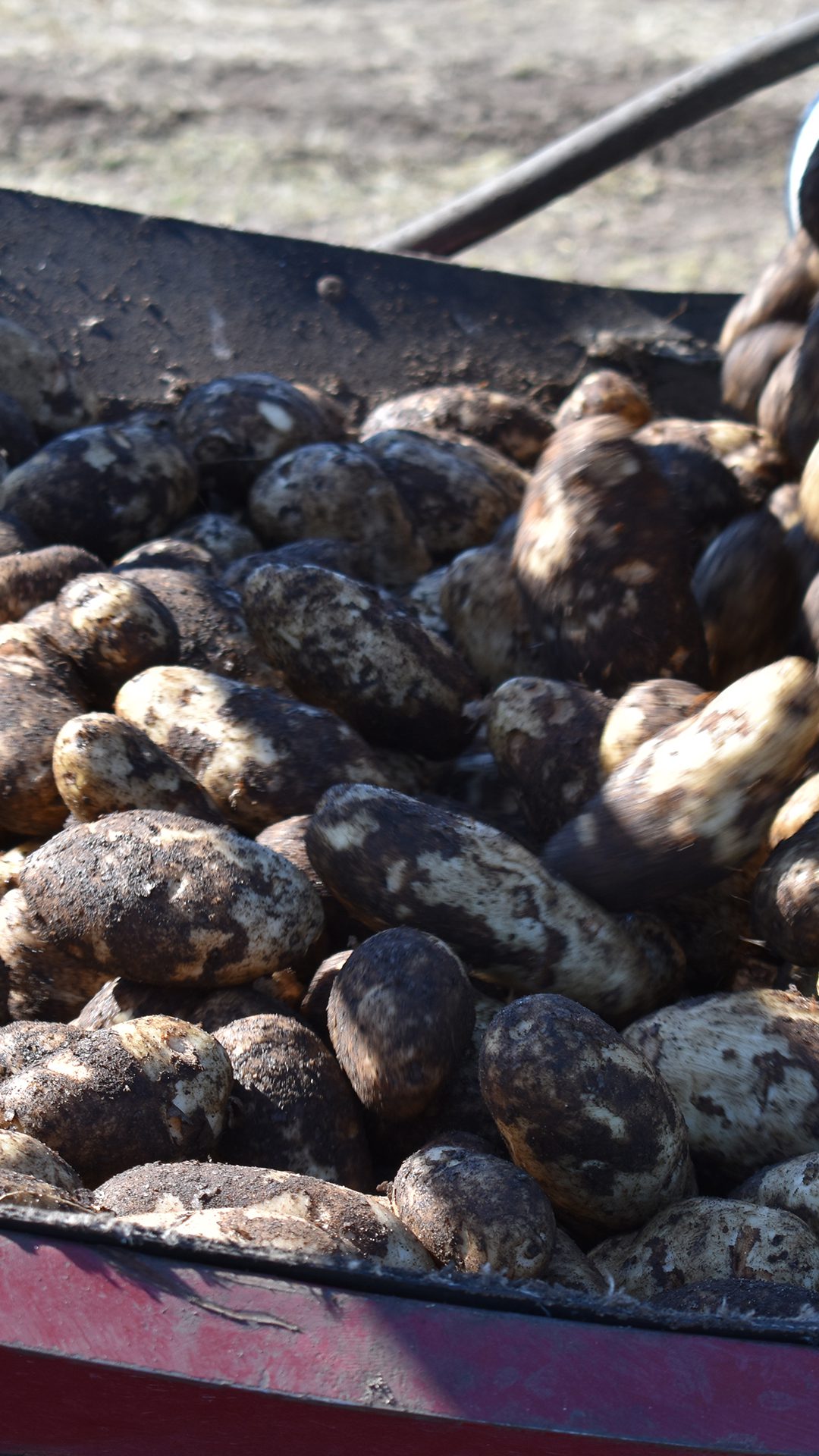 When Burbank Express was first formed and began hauling potatoes, it was supposed to be just for the growers who were all shareholders. We all put in our own equipment as equity which got us to 8 trucks. It was a way that 6 farms could deliver their potatoes in a timely fashion to meet the demand of the processors.

Shortly after we formed Burbank Express we were approached by Simplot to see if we had the capability to finish off the year custom hauling for them as their current contractor could not meet the needs.

Therefore, we said we would try and I recall several shareholders including myself hopping on trucks and going to farms and delivering spuds to the plant.

16 years later and many long days we are still trying to keep up with the demand of hauling potatoes into the factory for them to get processed and make it to the restaurants as French fries that everyone is accustomed to. We have set up a new facility just east of Portage after starting the company in Winkler and running it there for 8 years

We have expanded our operations this year taking on Mike’s Diesel, a well-known mechanic shop in the area for many years.

Overall it has been a good side venture for our farm as we continue to grow the potatoes that are needed and Burbank is there to take them from the storage to the factory any hour of the day. 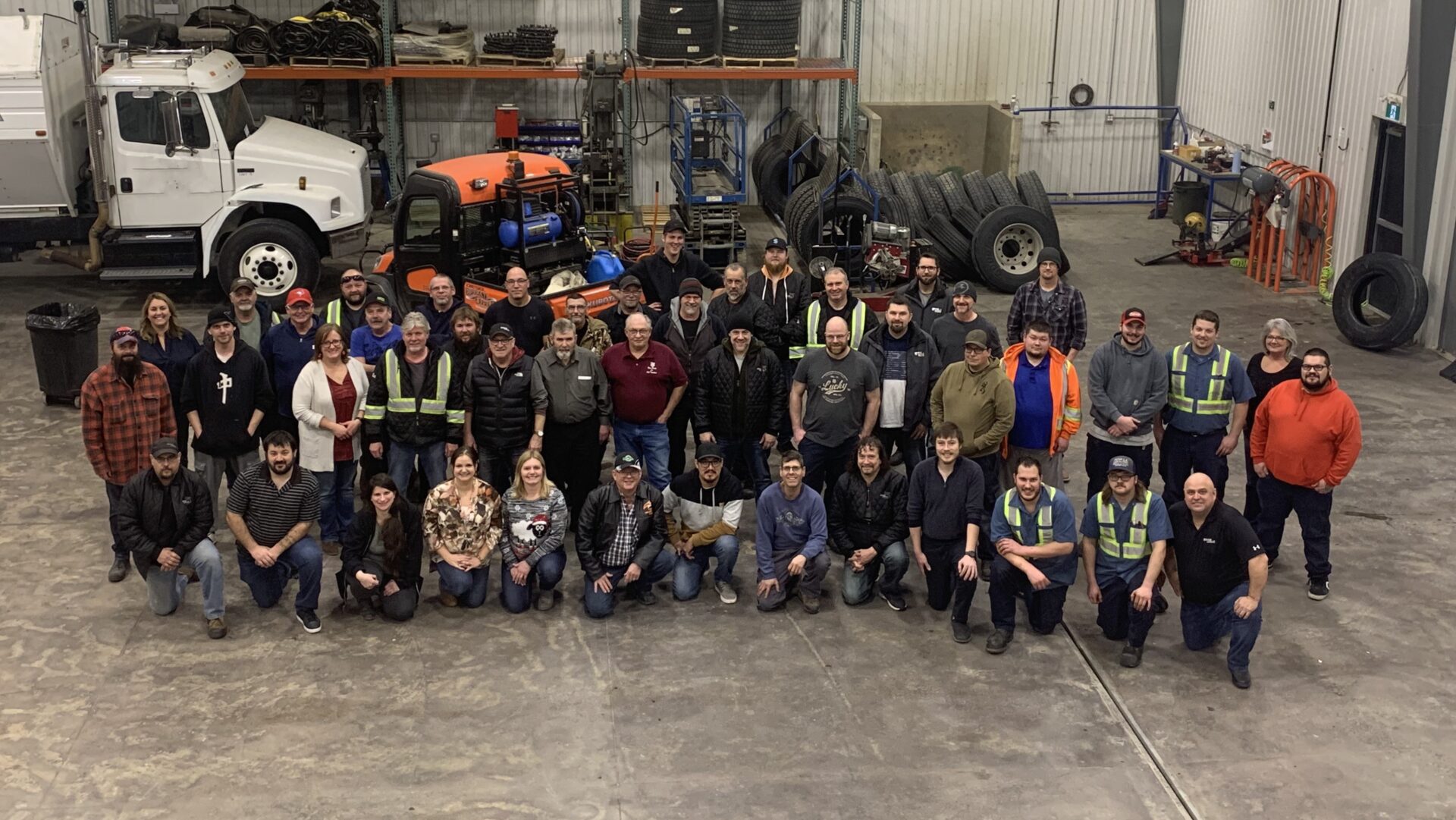 Burbank is very proud of our team of dedicated professional drivers, who provide excellent customer service on the ‘front line’. Our drivers are prompt, friendly, knowledgeable, and skillfully trained. Whatever your setup, we have the knowledge and equipment to expertly transport your potatoes.

Our team also includes dispatch, accounting, human resources, safety, and on-site mechanics in our state-of-the-art shop. We can assure you that although we are professionals in our industry, no one on our team is afraid to get their hands dirty when it comes to making sure your potatoes are taken care of!

To date, our company has grown to over 60 full-time employees with a fleet of over 70 trucks and trailers.

Apply to work for our team today!